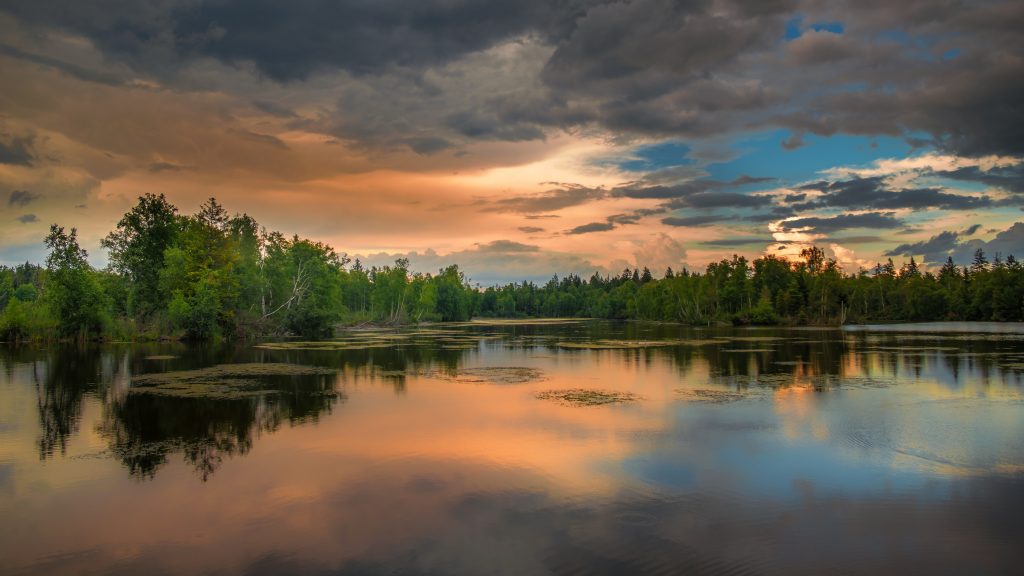 District Infrastructure and Property
The District has issued its Series 2017 and Series 2019 Bonds (“Bonds”) to fund the construction and/or acquisition of storm water management improvements, landscaping, utilities improvements, and roadway improvements.

For information on obtaining access to the amenities, please email amenityaccess@gmscfl.com.

Under Florida law, email addresses are public records. If you do not want your email address released in response to a public records request, do not send electronic mail to this entity. Instead, contact this office by phone or in writing.